WHAT IS FRIEDREICH’S ATAXIA

Friedreich’s ataxia (FRDA) is a genetic, progressive, terminal,  neurodegenerative movement disorder, with a typical age of onset between 10 and 15 years. There are less than 9,000 people in the U.S. with this disease.  Initial symptoms may include unsteady posture, frequent falling, and progressive difficulty in walking due to impaired ability to coordinate voluntary movements (ataxia). Affected individuals often develop slurred speech (dysarthria), characteristic foot deformities, and an irregular curvature of the spine (scoliosis). FRDA is often associated with cardiomyopathy, a disease of cardiac muscle that may lead to heart failure or irregularities in heart rhythm (cardiac arrhythmias). About a third of the people with FRDA develop diabetes mellitus. The symptoms and clinical findings associated with FRDA result primarily from degenerative changes in the sensory nerve fibers at the point where they enter the spinal cord in structures known as dorsal root ganglia. This results in secondary degeneration of nerve fibers in the spinal cord which leads to a deficiency of sensory signals to the cerebellum, the part of the brain that helps to coordinate voluntary movements. FRDA is caused by abnormalities (mutations) in the FXN gene and people with FRDA inherit a mutation from each parent, so they have mutations in both copies of their FXN gene. This pattern, wherein parents who are clinically unaffected because they only carry a single mutated FXN gene but can have a child who is affected because he / she inherits a mutation from both carrier parents, is called autosomal recessive inheritance. 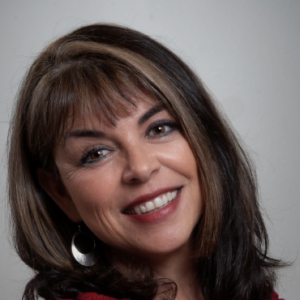 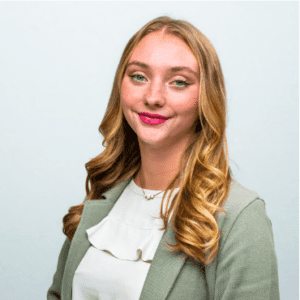 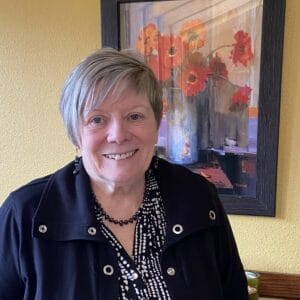 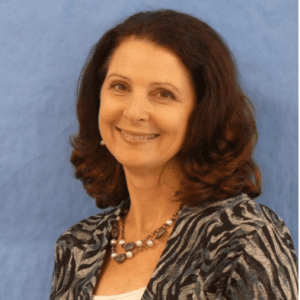 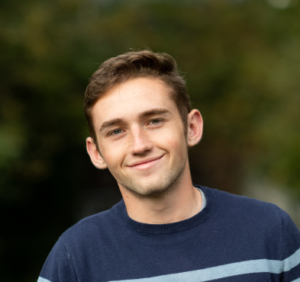 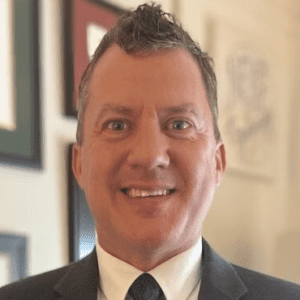